The charges are in, and if he's guilty, the man accused of leaking the the CIA's top hacking tools (Vault 7) to the world through WikiLeaks, could spend the rest of his life in jail. 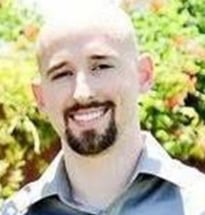 The U.S. Attorney's office filed 13 charges against Joshua Adam Schulte on June 18, 2018. He is accused of leaking 8,371 documents from an isolated network within the CIA.

We've listed the complete chart of charges and possible jail time below. But here is a summary in plain English, which offers new insights on the former CIA engineer and the government case against him.

Schulte is using a public defender, Sabrina Shroff. She says the government is overstating its case. “As the evidence is flushed out, it will become clear that Mr. Schulte is hardly the villain the government makes him out to be."

You can download the Joshua Adam Schulte indictment if you'd like to read and evaluate it for yourself. 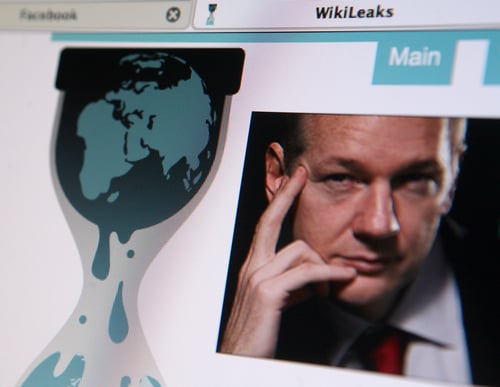