Now, he's all grown up and testifying before Congress. 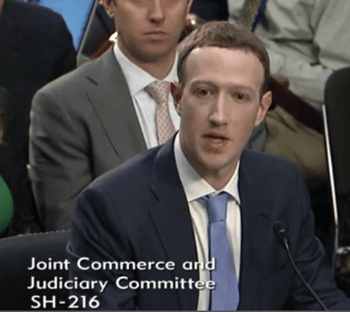 Here are five revealing statements that came from Mark Zuckerberg during the Facebook founder's testimony before the U.S. Senate on April 10, 2018.

Not all of the senators bought the apology, however, because about two hours after Zuckerberg gave it, one of the senators displayed a sign of Zuckerberg's previous apologies when Facebook had faced criticism: 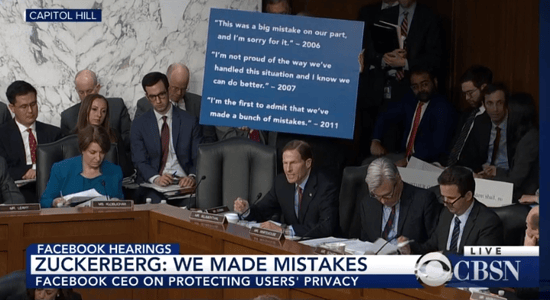 The former apologies by Zuckerberg include:

Also, one senator says he believes Facebook was reckless because the app that got Facebook's data and sold it to Cambridge Analytica had the following terms of service: 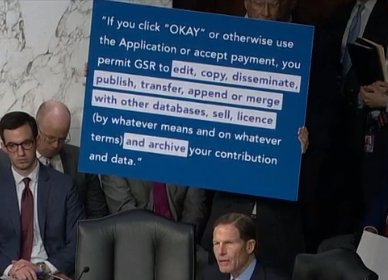 "You permit GSR to edit, copy, disseminate, publish, transfer, append or merge with other databases, sell, license... and archive your contribution and data."

Of course, Facebook may not have read the terms of service agreement, and Zuckberberg said he doubts very many people read all the way through Facebook's own terms of service, either. 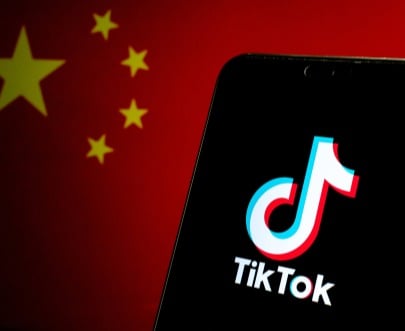 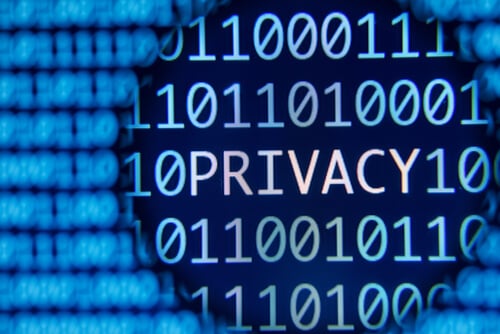