Livestreaming a Breach Announcement? An Ecommerce CEO Just Did It

Would you your organization's breach announcement so your stakeholders could literally hear you speak about getting hacked?

BeatStars' founder and CEO, Abe Batshon, made the company's breach announcement live on Twitter this week. The company has 156,000 followers on the social media platform.

And the followers found his breach announcement sincere and believable. See below.

BeatStars hack: what is BeatStars?

Think of BeatStars as the Amazon-dot-com of music production. It claims to be the world's number one marketplace for music producers to sell their beats to be used in music and multimedia projects around the globe.

"Today has been... one of the most trying times in my life," Batshon said as he kicked off the live breach announcement. "I know a lot of people are in here, wondering what happened to BeatStars, is my content safe, what got hacked, what really happened? I'm going to address as much as I can." 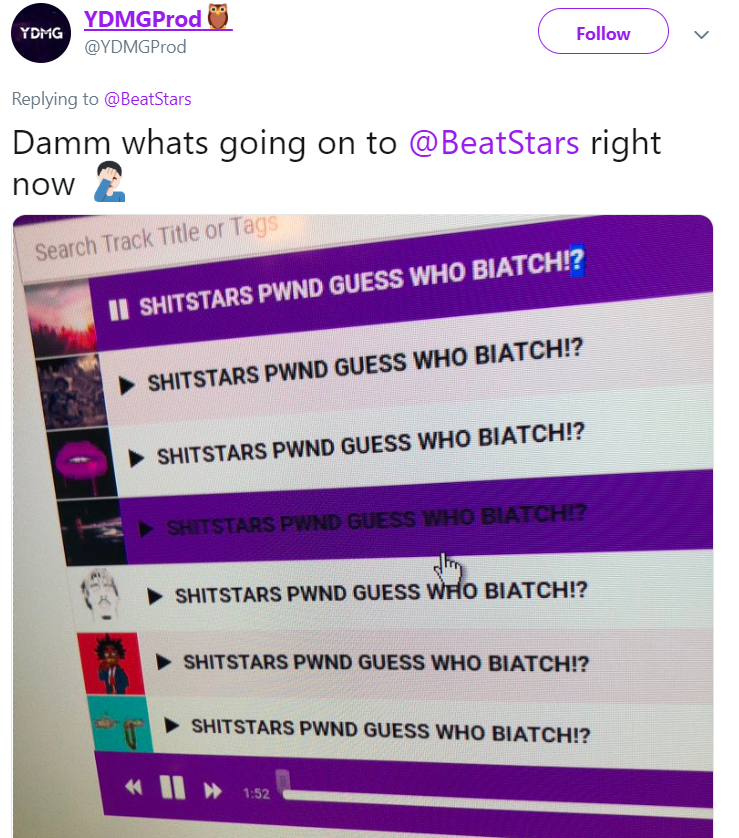 And the CEO gave major kudos to his engineering team for working around the clock to track and block the hacker's ultimate goal:

"The motive for this attack was trying to mass delete and mass alter the content and the database, which we were able to prevent."

However, it appears the approach did more than reassure BeatStars customers; it made them into raving social media fans of the company. Here is just one string of comments we read:

"It's a really unfortunate event, but I'm thankful that we have all the right people on our team and the right people in our community that stand by us... I believe we're going to get through this."

And by the looks of the customer response the company received on social media, he's probably right.

[RELATED: The Personality Traits You Need on Your Incident Response Team] 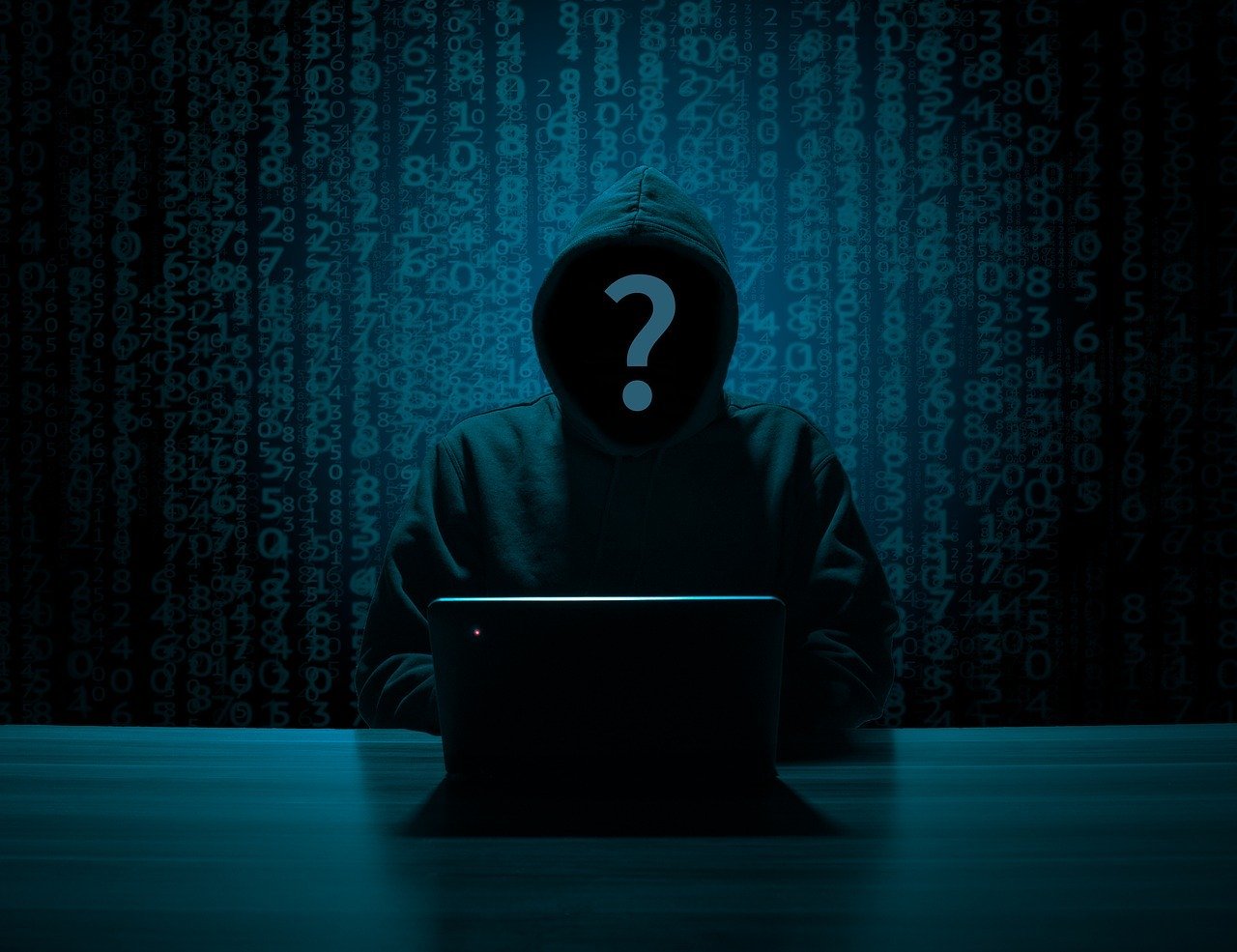