The U.S. Department of Justice has unsealed a grand jury indictment against four Chinese nationals.

The hackers are said to be part of the Chinese People's Liberation Army.

Now they are charged with hacking Equifax and being the cyber actors behind the company's 2017 mega-breach of 148 million individuals in the U.S., 15 million in the U.K., and 20,000 in Canada.

"Today's announcement of these indictments further highlights our commitment to imposing consequences on cybercriminals no matter who they are, where they are, or what country's uniform they wear," said FBI Deputy Director David Bowdich.

While our team works on more details, here are the U.S. DOJ court documents on Equifax hacker indictments. 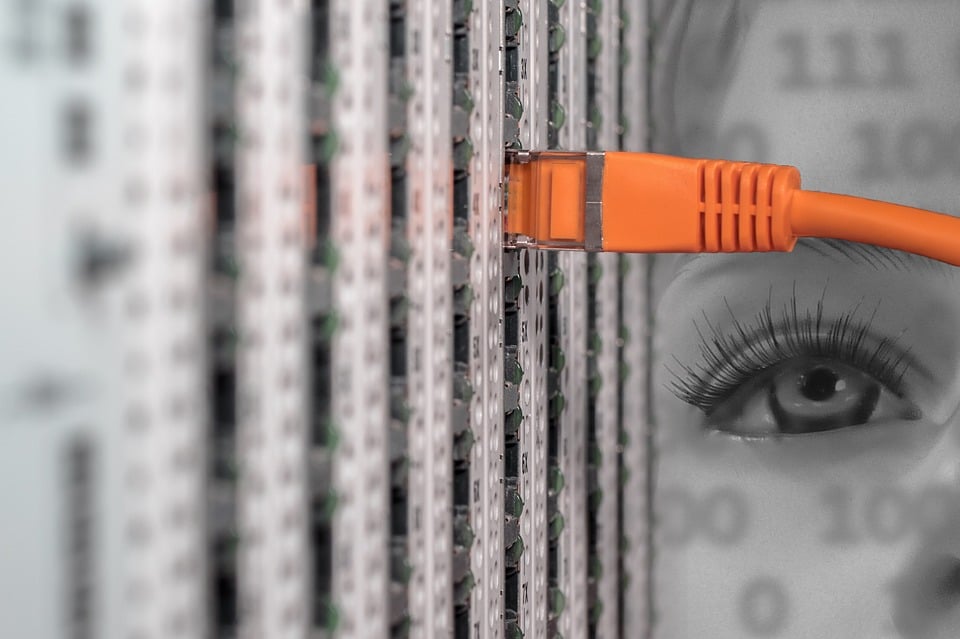