The FBI has claimed for awhile now that the tech industry could or should build secure backdoors into our devices.

And we were at a press briefing with FBI Director Christopher Wray recently, where he defended the need for a legal way through encryption:

And so we are a very strong believer in strong encryption, after all, cybersecurity is part of the FBI's mission, too. We are also duty bound to protect the American people and we have to figure out a way to deal with the problem."

Bruce Schneier on 5G security and the encryption debate

However, we interviewed Bruce Schneier about this topic at SecureWorld Boston before his keynote. We wanted to know where he stands on the encryption debate.

He's not buying what the FBI is selling. Here's the snippet of our interview with him on 5G risk and the encryption debate:

[SecureWorld] I was at a press briefing with the head of the FBI and NSA Cyber. They were talking about 5G, and they're very concerned about the security of it. Do you find security concerns about that?

[Bruce Schneier] 5G is a big deal and security is a problem. I kind of laugh at the NSA and the FBI being concerned about it because they're the ones who are pushing to make sure it's insecure.

They have this weird definition of security which means security from everyone except them, which we as technologists can't actually build. And they are pushing for insecure protocols at the same time they're complaining about lack of security.

[SW] You hit on that and called now the "Golden Age of surveillance." Yet, the FBI and NSA are claiming they are about to be shutout by encryption. Where do you fall on this debate?

[Schneier] That encryption is vital for national security.

That as long as our phones and computers are used and carried by our legislators, our CEOs, our nuclear power plant operators, that putting backdoors in them is not just stupid, it's dangerous. And yes, I get it that the FBI will have to do a little more work to solve crimes, but the security benefit is more than worth it.

[RELATED: Bruce Schneier on the State of Security 2019, our complete interview]

For more, listen to our podcast interview with Schneier here: 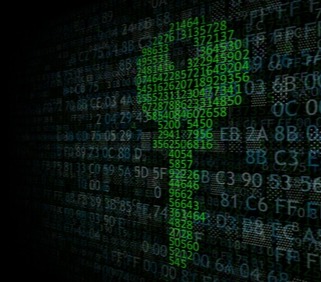