If you've been reading the headlines this week, you probably saw that NASA landed a rover on Mars, named Perseverance.

According to NASA, the purpose of the mission is to "Seek signs of ancient life and collect samples of rock and regolith (broken rock and soil) for possible return to Earth."

The rover, which traveled 300 million miles for seven months, has been able to take some pretty incredible photos of the surface of Mars and even videos capturing the sound of the wind on our red planet neighbor. 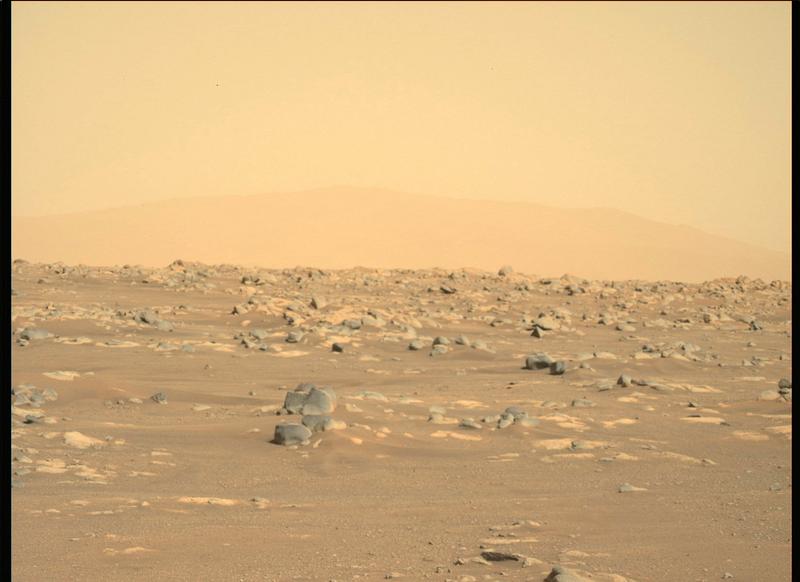 You can see thousands of other images on NASA's Mars mission website.

But how has the cloud helped NASA in this mission?

This is NASA's first planetary mission with mission-critical communication and transfer of telemetry data in the cloud.

To make this mission possible, NASA's Jet Propulsion Laboratory (NASA JPL) teamed up with Amazon Web Services. AWS is the host and processor of science and engineering data, allowing the mission to benefit from everything the cloud provides.

With Perseverance on the surface of Mars, NASA's Mars Rover team is receiving hundreds of images a day from a record number of cameras.

Here is how AWS says they are assisting NASA in this Mars mission:

"By using AWS, NASA JPL is able to process data from Mars, on Earth, faster than ever before. The increased processing speed will help NASA JPL make faster decisions on the health and safety of the rover. This information is critical for scientists and engineers to plan the rover’s next day activities. The rover requires visibility to drive, so it is important for the team to be able to send the next batch of instructions back to the rover within a specific timeframe. The increased efficiency will allow Mars 2020 to accomplish its ambitious goal of collecting more samples and driving longer distances during the prime mission, compared to previous rovers."

AWS is also powering the Mars mission website, which is expected to have millions of visitors at peak times.

Perseverance is equipped with all kinds of sensors, cameras, and microphones to gather as much information as it can on Mars, including atmospheric information, wind speeds, and weather.

As soon as the data has been processed by NASA JPL, it is made publicly available so that anyone can follow along with the exploration of Mars.

You can track the location of the rover via a map on NASA's website, and there is also a 3D experience that puts the viewer in Perseverance's tracks, allowing them to see the planet from the rover's point of view.

AWS began working with NASA JPL over five years ago to prepare for this mission. 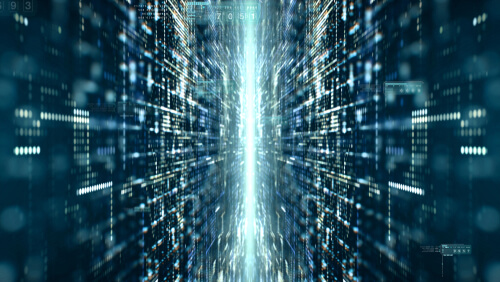 How Do You Secure Digital Transformation?