The largest consumer electronics show on the planet, CES, is happening in Las Vegas right now.

But at Las Vegas City Hall, the IT team is checking out its own technology instead.

The city announced on Twitter late yesterday that it is investigating a cyber incident:

A city spokesperson told The Las Vegas Review-Journal that a phishing email appears to be the source of the data breach and the city is investigating whether any city data was exfiltrated as a result.

Did Iran hack the City of Las Vegas?

While the investigation continues, some on Twitter are asking the question, did Iran do it?

So far, the City of Las Vegas says service interruptions have been minimal. 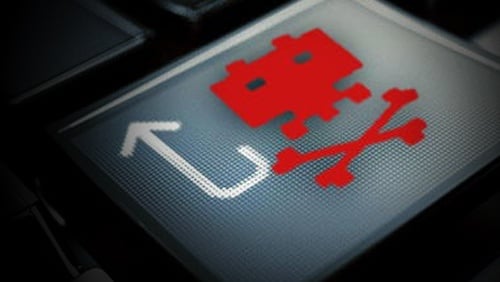