The United States Department of the Interior uses a large fleet of drones for an amazing number of applications, like these:

But they are not flying anymore, unless it's an emergency.

U.S. Secretary of the Interior David Bernhardt grounded the fleet based on cybersecurity concerns.

The majority of the department's 700 or so drones are made in China, and even those drones assembled in the U.S.A. have Chinese components.

This apparently raised a big enough red flag to send the drones down.

"...we must ensure that the technology used for these operations is such that it will not compromise our national security interests. After an ongoing review of Interior's drone program, Secretary Bernhardt issued a Secretary's Order today, affirming the temporary cessation of non-emergency drones while we ensure that cybersecurity, technology and domestic production concerns are adequately addressed."

This is not the first government agency to ground its drone fleet.

In this case, there is concern the data that drones record or stream about U.S. terrain and resources might be intercepted by the Chinese.

"Protecting America' s national treasures and critical resources requires a sustained effort to securely access, collect, and maintain information, much of which is sensitive," says the order to ground the drones.

The Chinese have certainly shown themselves to be interested in U.S. companies that are mapping or developing natural resources.

"If an oil and gas company is starting to explore in a certain area of the world and the Chinese national gas company is also interested in that, they will go in and go through computer files of the U.S. company to find out exactly what his happening. What their geologic readings are, what their geological assessments are and they will use those same assessments to underbid their U.S. competitor."

Perhaps intercepting information from a Chinese-made drone would be easier for China than hacking a company's network.

Listen to more of our SecureWorld Sessions interview with Col. Leighton about nation-state cyber threats: 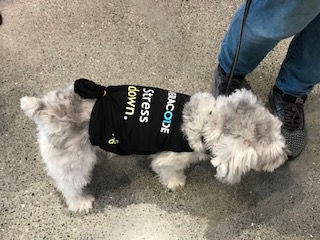 RSA Conference: Even the Dogs Are Sponsored 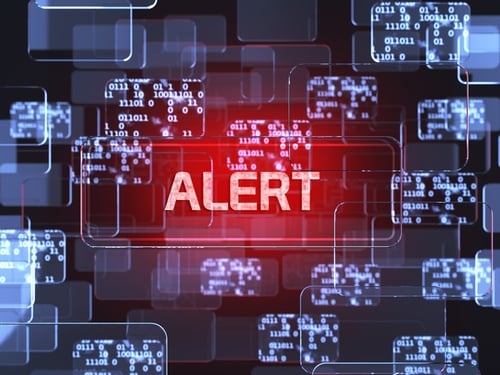