As part of its class action lawsuit settlement, Equifax has been ordered to spend at least $1 billion to improve its cybersecurity.

Equifax will pay $380.5 million to settle lawsuits regarding the 2017 data breach, the Atlanta federal judge reportedly ruled this week. In addition, Equifax may be required to dole out an additional $125 million "if needed to satisfy claims for certain out-of-pocket losses."

"We are pleased that the Court approved the settlement, which provides significant benefits for consumers whose information was impacted in the 2017 breach," an Equifax spokesperson told Threatpost.

The $380.5 million for affected consumers is slightly more than the $300 million proposed previously by the Federal Trade Commission (FTC) in July 2019. The July 2019 proposal was subject to the federal court’s Monday approval. 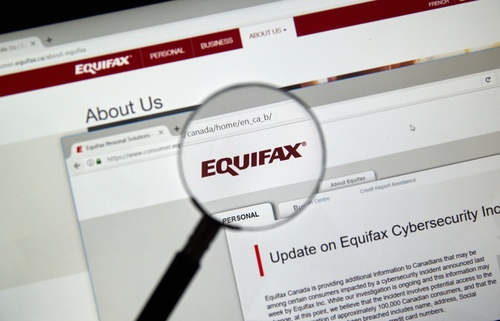 Only 2% of Equifax Victims Are Opting for Free Credit Monitoring