By Brian Krebs
Read more about the author

The U.S. Federal Trade Commission (FTC) today said it tracked a nearly 50 percent increase in identity theft complaints in 2015, and that by far the biggest contributor to that spike was tax refund fraud. The announcement coincided with the debut of a beefed up FTC Web site aimed at making it easier for consumers to report and recover from all forms of ID theft. 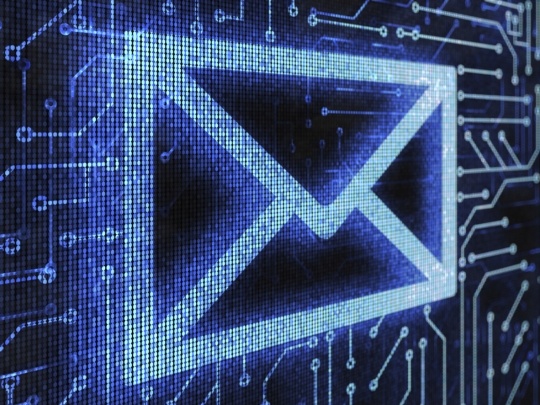