According to an intriguing confirmation from Huawei, that's the number of cyberattacks it has received every single day since it was "attacked" by the U.S. government.

SecureWorld has previously reported that malware attacks follow world leaders like Trump and Kim and are often linked to news headlines.

So all the talk and criticism of Huawei would likely make it a high visibility target.

Forbes covered this latest Huawei revelation, which, in part, has the company blaming the U.S. government:

"The Chinese tech giant endures around a million cyberattacks per day on its computers and networks—and that’s according to its security chief, John Suffolk. This will be the most unexpected Huawei cyberattack story of the year so far.

As reported in the Japanese press, Suffolk implied such attacks are focused on IP-theft, which given Huawei leads the world for 5G network innovation and files more patents than any other company in the world, will come as little surprise. That said, the company has also accused the U.S. government of mounting cyberattacks as part of its concerted campaign against them." 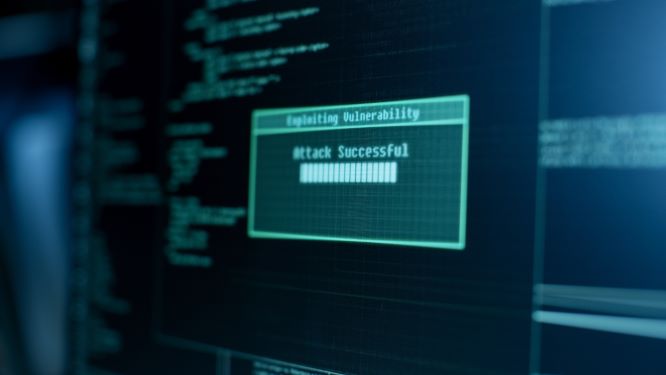