Intel has announced it is adding hardware-based ransomware detection and remediation to its new 11th generation Core vPro processors.

This is possible, the company says, because of improvements to its Hardware Shield product and more powerful Threat Detection Technology (TDT).

Intel claims that "hardened PCs enable best practices for ransomware defense," and that this security improvement will be a game changer in defending against ransomware.

Bleeping Computer covered Intel's recent addition coming out of the 2021 Consumer Electronics Show (CES). It describes Hardware Shield as a built-in security feature with a variety of benefits:

Coupled with Hardware Shield, Intel's TDT has the capability of detecting a range of threats, including fileless malware, cryptomining, polymorphic malware, and ransomware in real-time. Intel's TDT product brief breaks down how it works:

"As threats are detected in real-time, Intel TDT sends a high-fidelity signal that can trigger remediation workflows in the security vendor's code. Intel TDT issues no specialized efficacy or performance reports; rather, the data is seamlessly incorporated as a part of normal endpoint sensor reporting." 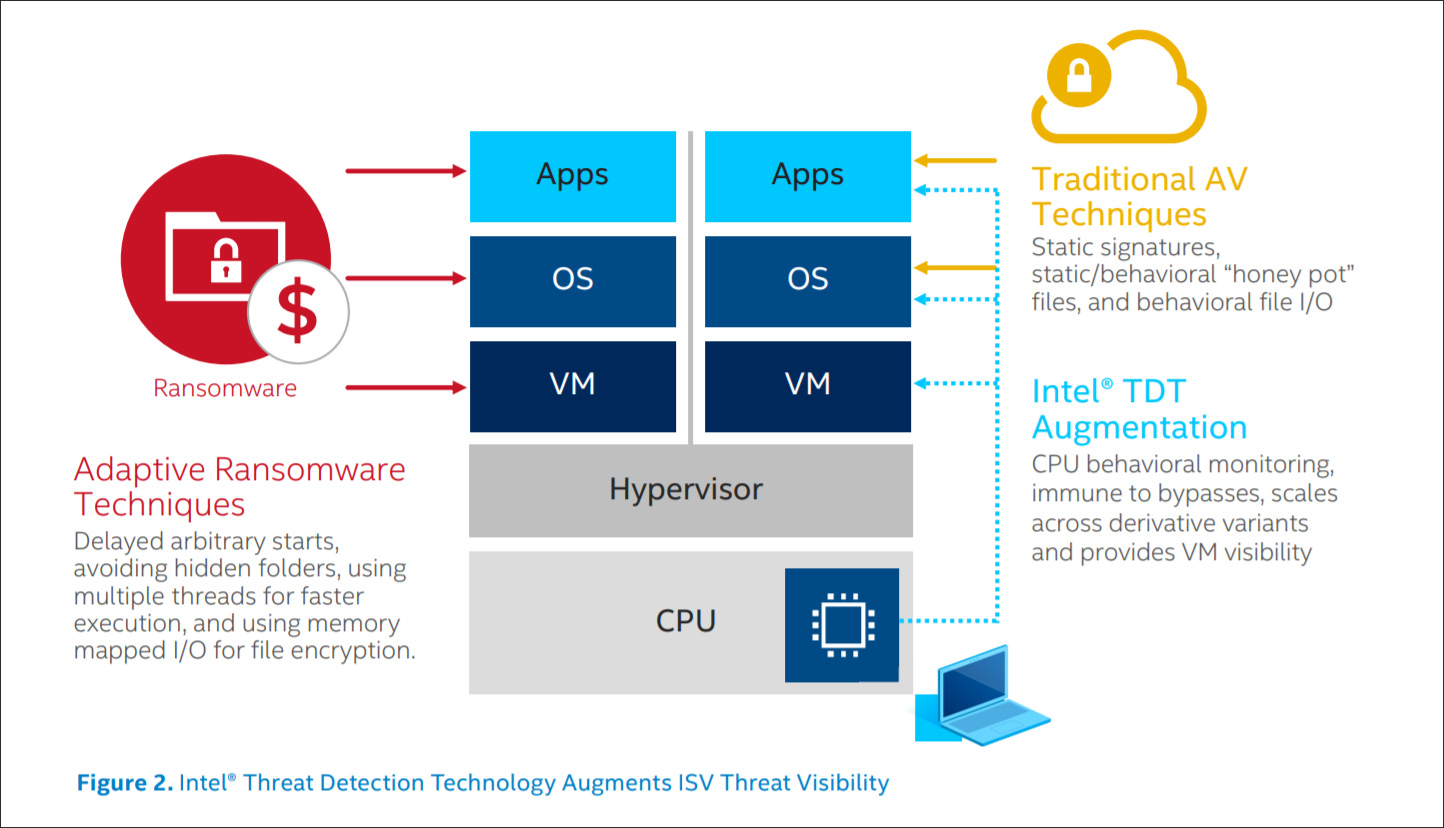 In order to use this new defense against ransomware, system administrators are only required to use security software that supports it. There is no need to make changes to CPUs because even though most vPro features are optional, Hardware Shield has been mandatory for Intel CPUs since the 10th gen.

"Ransomware was a top security threat in 2020, software alone is not enough to protect against ongoing threats.

Read the Intel Solution Brief on this development.

[RELATED: Open Season on Intel: 3 Big Criticisms of How It Handled Meltdown and Spectre] 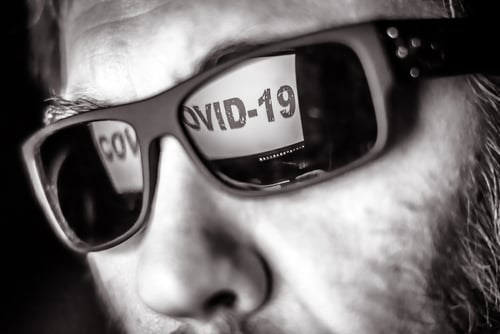 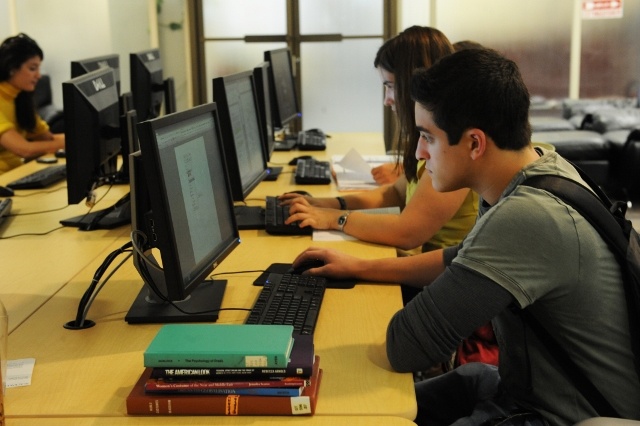