A new study from Kaspersky Labs shows what we’re all afraid of. Ransomware isn’t just here to stay - it’s getting worse.

At the beginning of 2016, a new ransomware attack occurred every two minutes. Now, as 2016 comes to a close, by October, the frequency had reached a new attack every 40 seconds.

However, those numbers are just for businesses. It’s even worse for individuals experiencing ransomware attacks, which hit an average of every ten seconds.

Kaspersky Labs has since named ransomware as the number one threat topic, as 62 new strains of the malware were introduced this year alone.

And it’s only getting easier for criminals to deploy. Ransomware-as-a-Service is becoming increasingly popular, as hackers shop online for a malware that fits their needs, and then launch it against unsuspecting individuals - without having to create it in the first place.

Fedor Sinitsyn, Senior Malware Analyst of Kaspersky Lab says in a press release, “The classic ‘affiliate’ business model appears to be working as effectively for ransomware as it does for other types of malware. Victims often pay up so money keeps flowing through the system. Inevitably this has led to us seeing new cryptors appear almost daily.”

Luckily, the No More Ransom! project was also launched in 2016 in an attempt to thwart cyber crooks and to educate people on what to do if they are hit with ransomware.

Even though ransomware hit a huge spike this year, hopefully 2017 will see even more progress for data loss prevention. 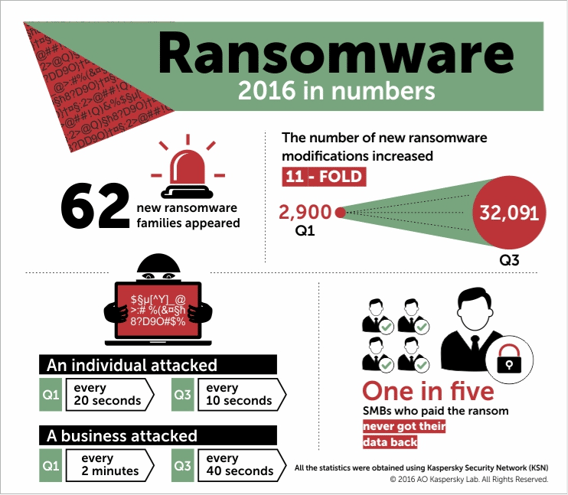 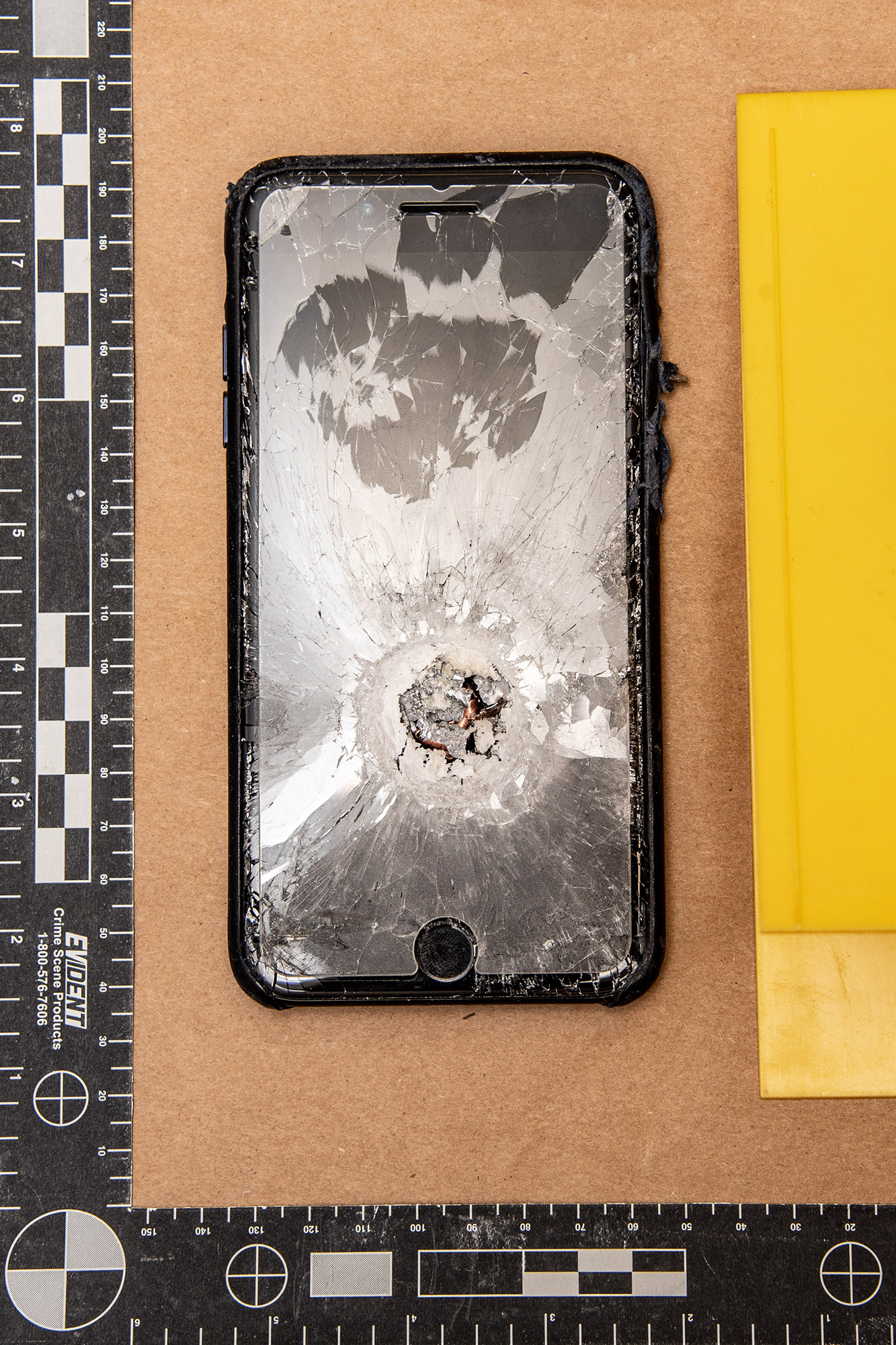