And experts say we should expect these massive sized attacks to continue.

Last week, the GitHub DDoS attack was the largest ever recorded, with a peak of 1.35 Terabits per second of incoming data, as you see in the Akamai chart below.

Now, we have a new record holder. An unnamed U.S. company was hit by an even larger DDoS attack, as you see in the NETSCOUT Arbor chart below. 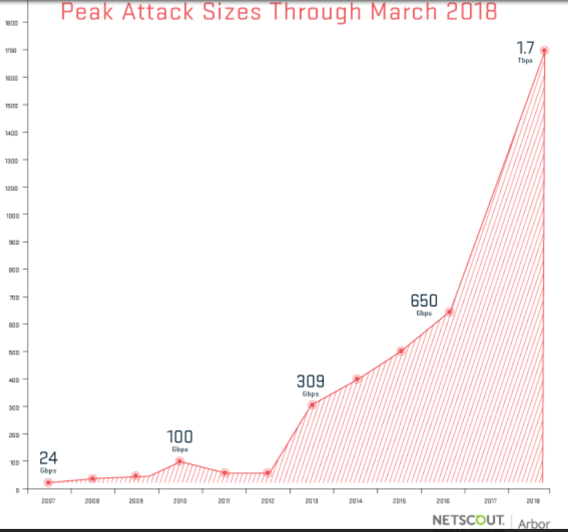 "Today, NETSCOUT Arbor can confirm a 1.7 Tbps reflection / amplification attack targeted at a customer of a U.S. based Service Provider has been recorded by our ATLAS global traffic and DDoS threat data system," says the company's Vice President of Threat Research, Carlos Morales.

Morales is a keynote speaker on DDoS on March 14th at SecureWorld Boston. We're sure he'll have plenty to say about the attack and the newly discovered memcached vulnerability that has caught many in InfoSec by surprise.

Says Morales, "The attack was based on the same memcached reflection/amplification attack vector that made up the GitHub attack. Until the internet community is able to adjust and make significant progress on memcached servers, we should expect terabit attacks to continue."

We look forward to hearing more from Carlos Morales next week in Boston during his extremely relevant and timely keynote. 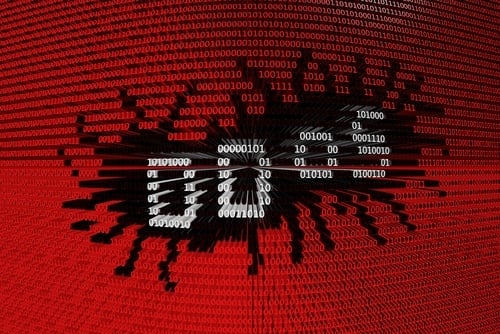