At some point in life, everyone loses something of value. For most people, it is a lost wallet, or a phone containing your most personal information, or something with great sentimental value.

The sting of losing something you value hurts.

Now imagine the sting Stefan Thomas felt when he came to this realization: he has lost the password to a hard drive containing roughly $240 million in Bitcoin.

How do you lose $240 million in Bitcoin?

How on earth could this happen? The story starts 10 years ago.

Stefan Thomas, who is a programmer, was asked to make a video explaining how cryptocurrency works. For his efforts, he was paid 7,002 Bitcoin. Knowing what Bitcoin has become, this might be a shocking payment to some, but at the time Bitcoin was only worth a couple dollars each.

Thomas made the decision to store the Bitcoin in an IronKey digital wallet. He wrote his password down on a piece of paper, and somewhere along the way, that paper was lost.

This blunder by Thomas has garnered national attention and prompted many to share their ideas about unlocking the wallet. Former Facebook Chief Security Officer Alex Stamos even chimed in with his own idea:

"Um, for $220M in locked-up Bitcoin, you don't make 10 password guesses but take it to professionals to buy 20 IronKeys and spend six months finding a side-channel or uncapping. I'll make it happen for 10%. Call me."

Stamos later clarified that he was joking around, but affirmed this is something that should be looked into by those that have the means to potentially unlock it.

Thomas says he has had plenty of time to process this loss. It has been nine years since he learned he had locked himself out of his Bitcoin. And now, he says that he is better for it.

In an interview with a local San Francisco TV station, he said the loss has shaped him, in a good way.

"There were sort of a couple weeks where I was just desperate, I don't have any other word to describe it. You sort of question your own self-worth. What kind of person loses something that important?

It was actually a really big milestone in my life where, like, I sort of realized how I was going to define my self-worth going forward. It wasn't going to be about how much money I have in my bank account."

Here is a video from YouTube, where Thomas goes into detail about the incident that shaped who he is today. 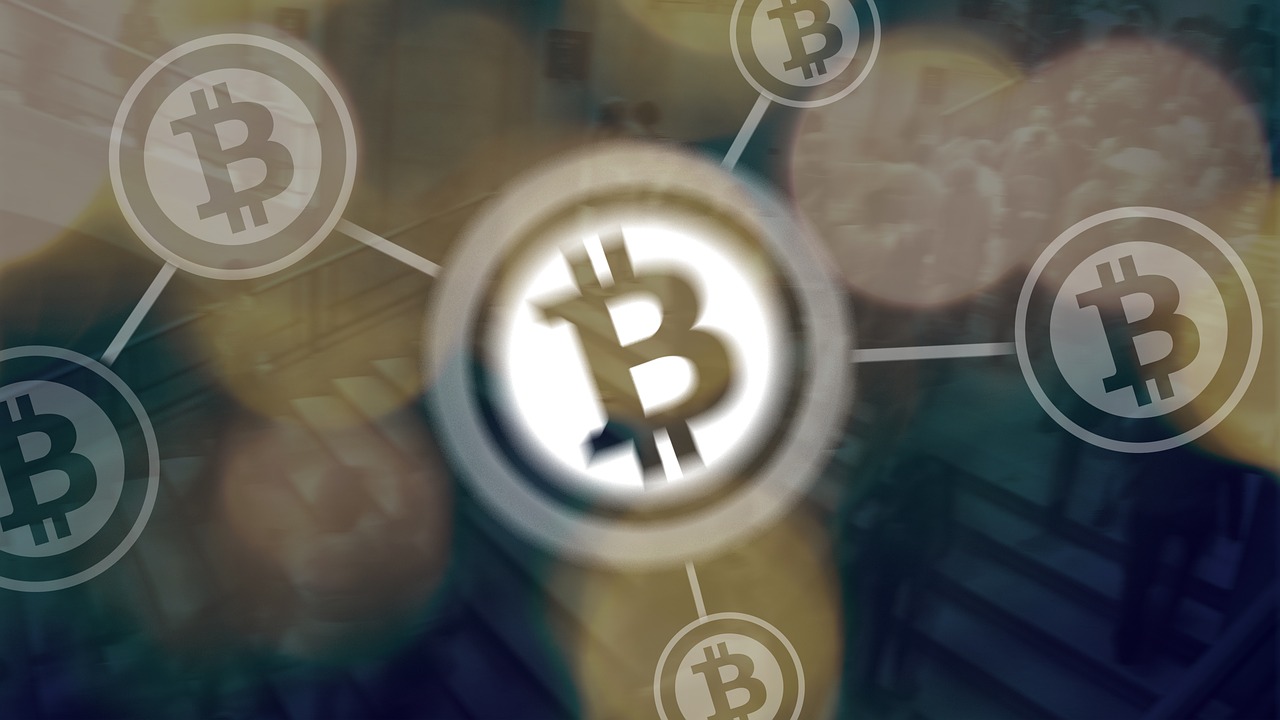