Is U.S. Military Developing Its Own 5G Supply Chain?

We're not sure if the U.S. military is developing its own 5G network, however, it sounds like it is developing a secure 5G supply chain to power the future of warfighting.

And yes, this is linked to the threat of cyber espionage by China.

[RELATED: What Is the Real 5G Risk? How the U.S. Government Sees It ]

Griffin stated that the R&E arm of the Pentagon will see a $311 million spike in its budget to $459 million next year, as its "Trusted and Assured Microelectronics" supply chain initiative expands to incorporate fifth-generation (5G) and internet of things (IoT) network, 5G modems, and end-user devices into military systems and capabilities.

Griffin explained that Pentagon leadership is "ever more convinced—especially with all the news centering around Huawei and who will and won't buy their hardware, and whether we will or won't—that assured microelectronics is a key priority." As a result, the Department of Defense has upgraded the priority for development of secure 5G network supply chain to the same level as hypersonics, directed energy, and a space sensor layer vendors for systems to deal with advanced Chinese missile threats.

If a military-backed 5G and IoT secure supply chain is part of the future of warfighting, then so is the Pentagon's JEDI cloud initiative, which has a goal of moving 80% of U.S. military computing to a cloud provider.

SecureWorld reported on this extensively in What Is the JEDI Cloud and How Will It Help Fight Wars? after comments by Air Force Lt. Gen. John N.T. "Jack" Shanahan.

Shanhan is Director of the Joint Artificial Intelligence Center.

"Dominance in [AI] is not a question of software engineering, but instead, it's a result of combining capabilities at multiple levels. For AI across DOD, enterprise cloud is existential.

Enterprise cloud allows AI cycle speeds that can be measured in updates across an entire enterprise in hours, as opposed to in months, six months or maybe even a year."

One thing is clear: the future of warfighting, and the data that powers it, is about to change significantly.

[RELATED: Cyberwar vs. Physical War: The Difference Is Fading] 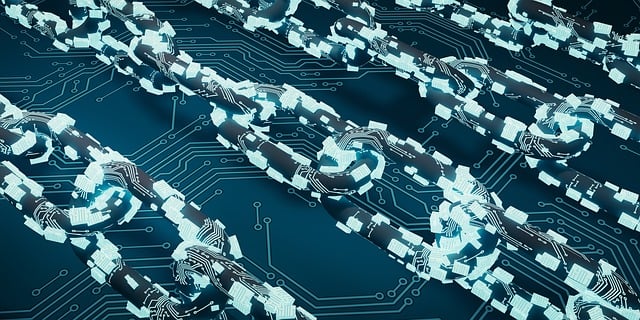