Military Mind-Control: They're Working on It

What if soldiers in a battle could simply think something to make it happen?

Say, for example, all troops were out of their vehicle and engaged in a firefight. At that point, a missile on top of their rig could give them victory in the fight but they cannot get to it.

In the future, that may not be a problem.

Military researchers at DARPA are working on something that would allow troops to think about the missile, think about its target, and then launch it with their thoughts. You might call it a mind-controlled attack.

"Today, the Defense Advanced Research Projects Agency is selecting teams to develop a 'neural interface' that would both allow troops to connect to military systems using their brainwaves and let those systems transmit back information directly to users' brains.

The Next-Generation Non-Surgical Neurotechnology, or N3, program aims to combine the speed and processing power of computers with humans' ability to adapt to complex situations, DARPA said. In other words, the technology would let people control, feel and interact with a remote machine as though it were a part of their own body."

And that last part leaves some wondering: What kind of control over the human mind could this research lead to? 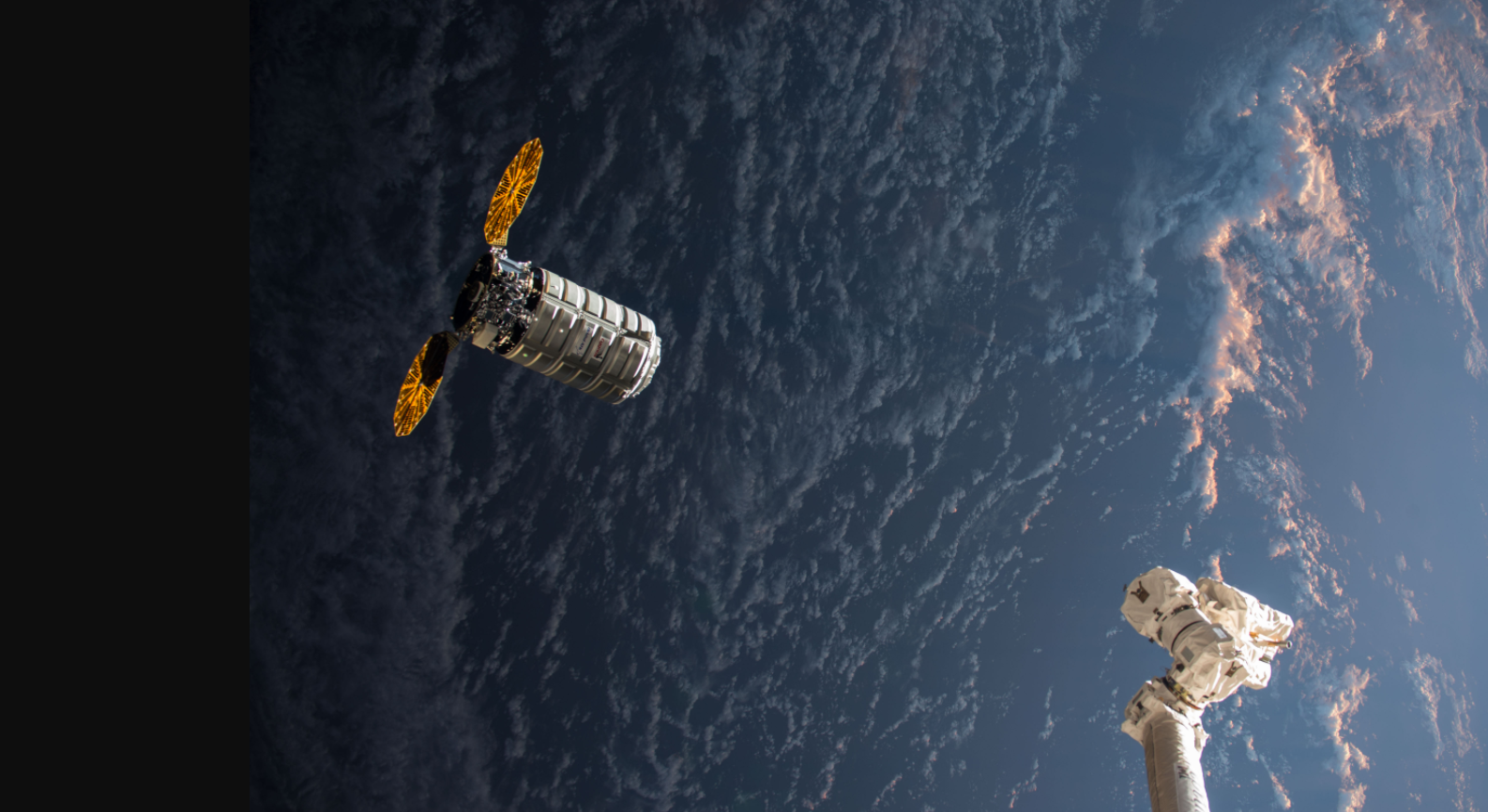