Sign of the Times: This Museum Has a Cyber Threat Simulator

It's a safe bet that if something ends up in a museum, it is probably pretty important.

And according to the San Antonio Museum of Science and Technology, cybersecurity has earned its place.

Why does San Antonio have a cyber threat simulator?

According to David Monroe, the founder of the San Antonio Museum of Science and Technology, the goal comes down to spreading a message.

“What we’re doing here is showing the public what threats are to the networks, what the reactions are, what the effects of hacking into the networks can cause on daily life."

And how it can inspire a career.

"We’d like to introduce those opportunities to children and young adults so they can study it and become involved in these jobs." 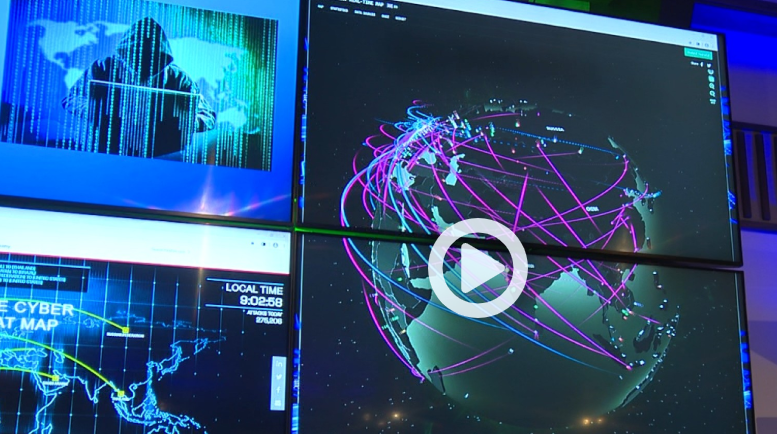 But this new exhibit, called the cybersecurity operations center (SOC), is more than a simulated experience.

“This is real data. These are attacks that are being levied against different networks in different countries. There are different kinds of attacks. So they’re color coded based on the type of attack that the they are."

We're guessing the data is similar to one of these 7 Live Cyberattack Maps.

Not only is the information in the simulation realistic and accurate, it's also an amazing hands-on look at the state of cyber threats in the world today.

And while it's a great way to spread the message of cyber safety, this exhibit also says a lot about the state of cybersecurity in 2020.

The interactive program shows us that cyber threats, hacking, and the people who defend against these problems are becoming more mainstream than ever.

This reality is both discouraging and encouraging for those working hard in the cybersecurity field or who might do so one day.

After all, the more individuals know about how to protect their data, the easier it will be for organizations to stay secure.

More signs of the times: cybersecurity on Jeopardy

But this is far from the only example of cybersecurity seeping into the mainstream.

Recently, the Jeopardy "Greatest of All Time" tournament featured a cybersecurity category.

Though, there is still some work to be done. Apparently even the best of the best in this trivia game struggled on the category.

Check out more information on the San Antonio exhibit here. 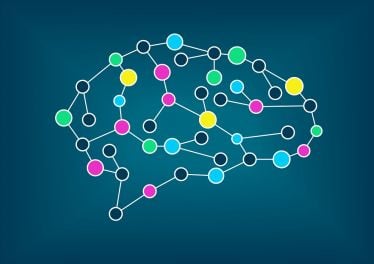