In this game, the bugs are digital, but the rewards are real.

According to PlayStation, the name of the game seems to be "prove us wrong." Specifically, the company is welcoming users to test the security of PlayStation 4 and PlayStation Network.

After running the program privately with researchers in the past, Sony Interactive Entertainment is finally opening the challenge to a broader audience through the HackerOne platform. And the stakes are higher too—at least in the monetary sense:

"Our bug bounty program has rewards for various issues, including critical issues on PS4. Critical vulnerabilities for PS4 have bounties starting at $50,000."

The idea that critical bug bounties start at $50k is enough to warm a security researcher's heart and help fill their bank account.

So if you discover a vulnerability, you could walk away with a pretty penny, not to mention the respect of a gaming company and some cred with your peers.

Related podcast: how do bug bounty programs lead to patches?

Bug bounty programs are expanding, and more companies and white hat hackers are getting into the mix.

This is a topic worth taking a deeper look at—or listen to.

SecureWorld's podcast, The SecureWorld Sessions, has an episode dedicated to examining the impact of bug bounties in improving overall cybersecurity.

Check out our conversation with Brian Gorenc, Director of the Zero Day Initiative, which is the world's largest vendor agnostic bug bounty program: Bug Bountie$ = Patches (How?) 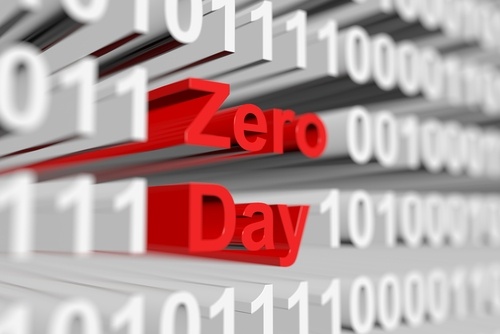