For most people, the Dark Web is quite a mysterious place.

It is generally hidden from view, users are anonymized, and cybercriminals buy and sell an incredible range of illegal things.

Recently, one of the world's largest illegal marketplaces on the Dark Web, called DarkMarket, was taken offline due to an international operation. The countries involved in the operation include the U.S., the U.K., Germany, Australia, Denmark, Moldova, and Ukraine.

DarkMarket was one of the largest marketplaces on the Dark Web.

One of the things you could buy? Malware for cyberattacks.

Vendors also sold the illegal items you could find on other Dark Web markets, such as illicit drugs, counterfeit money, and stolen credit card data.

How did DarkMarket operate?

We don't have all the answers to questions about how DarkMarket operated, however, we do get a glimpse of things.

The investigation revealed this much:

"...it allowed officers to locate and close the marketplace, switch off the servers and seize the criminal infrastructure—more than 20 servers in Moldova and Ukraine supported by the German Federal Criminal Police office (BKA)."

The data recovered through this investigation will give new leads to further investigate those involved in DarkMarket.

Europol's European Cybercrime Centre (EC3) has established a Dark Web Team, which will work with EU partners and law enforcement around the world on more cases like this.

Here is what Europol says the primary functions of the team will be:

The team also aims to enhance joint technical and investigative actions, organize training and capacity-building initiatives, together with prevention and awareness-raising campaigns—a 360° strategy against criminality on the dark web."

Expect to hear about more Dark Web investigations from this team in the days ahead. 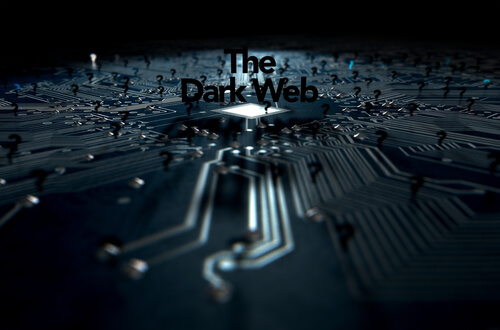