A global company with energy and mining operations in 50 countries around the globe is in the middle of a ransomware attack.

And from the outside looking in, the impact appears significant.

Norsk Hydro's website has been reduced to a 404 error message: 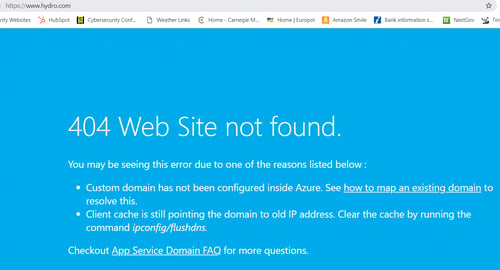 And the company was forced to send a cryptic alert of the cyberattack through investor channels, which reads in part:

"Hydro became victim of an extensive cyber-attack in the early hours of Tuesday (CET), impacting operations in several of the company's business areas. IT-systems in most business areas are impacted and Hydro is switching to manual operations as far as possible. Hydro is working to contain and neutralize the attack, but does not yet know the full extent of the situation."

Reuters is reporting that hackers have demanded a ransom, and a spokesman for the Norwegian National Security Authority told Reuters on Tuesday that the company is dealing with a "LockerGoga ransomware attack."

LockerGoga is a new strain of ransomware. Bleeping Computer covered its discovery and how it forced another company to shut down European IT operations in early 2019. 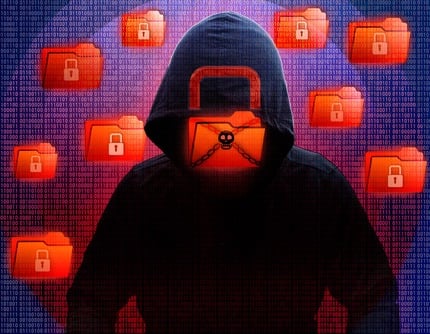 Why Did JBS Pay an $11 Million Ransom to Hackers?