Scary Artificial Intelligence Story: When AI Turns Into a Psychopath

File this under the growing list of scary AI stories and scary artificial intelligence studies.

Researchers at MIT just announced results from "Norman" (as in Norman Bates, from the movie Psycho) that shows how psychopathic artificial intelligence sees the world in a disturbing way—just like a human psychopath does. 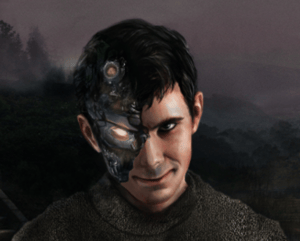 The researchers want to start a conversation about what this finding could mean for the world's future. They've done that, for sure.

The MIT researchers based their work off well-known psychological research that uses "ink blots" to reveal human psychopaths. You'll see what we mean below.

And here's another scary thought: Researchers trained Norman with data from the darkest part of Reddit.

On the left, how AI psychopath Norman "sees" the images, versus typical AI on the right. These are random samples, or see all examples in the 2018 artificial intelligence study. 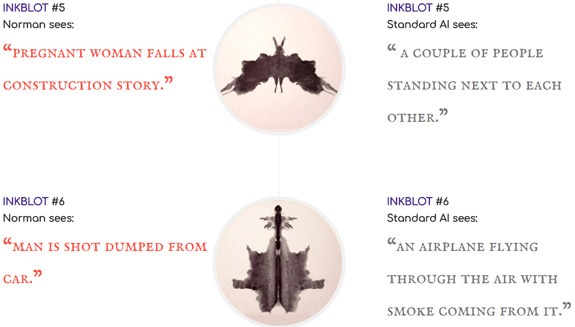 Do you find Norman to be disturbing like I do?

It sounds a little like the debate over guns: Do guns kill people or do people kill people?

MIT researchers believe they've answered the question: "Norman is born from the fact that the data that is used to teach a machine learning algorithm can significantly influence its behavior. So when people talk about AI algorithms being biased and unfair, the culprit is often not the algorithm itself, but the biased data that was fed to it."

In other words, the data made him angry. "We trained Norman on image captions from an infamous subreddit (the name is redacted due to its graphic content) that is dedicated to document and observe the disturbing reality of death."

Garbage in, garbage out—or in this case, data in, data out.

Now MIT researchers want your help to put Norman on the road to better mental health. Read more about him here, and then take a survey to help him see the study's inkblots in a more positive light! 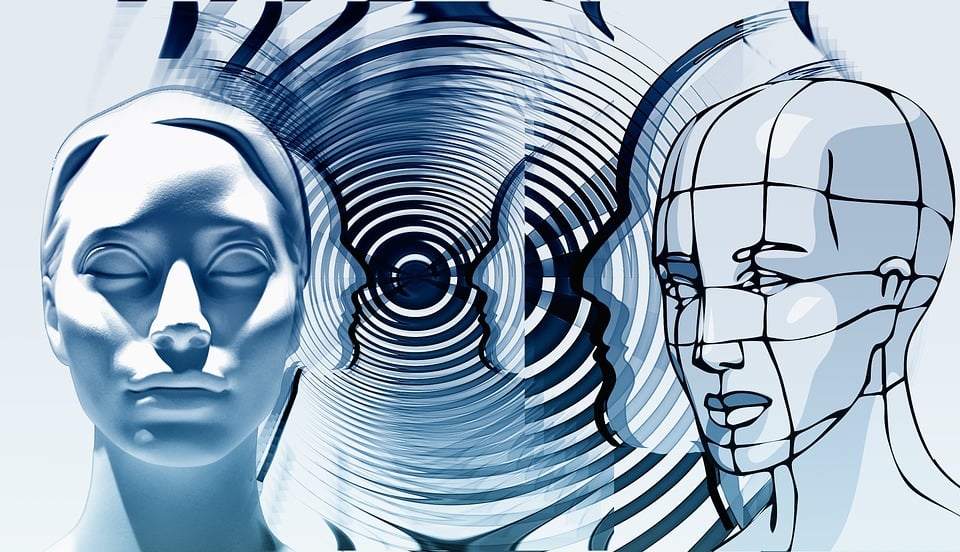