A siloed approach to cybersecurity didn't work in Seattle's IT network.

As a result of a breakdown in process, city employees were indicating that they fixed thousands of vulnerabilities which, in reality, were never fixed.

And that left servers, desktops, and applications open to potential hackers.

Saad Bashir, Seattle's new head of the Department of Information Technology, said in an interview that he believes the vulnerabilities are manageable.

He said Seattle is at risk, as are all organizations, but, in general, not abnormally so.

However, Bashir acknowledged the process breakdown was indicative of a broader problem he has been attempting to address within the organization since taking his position earlier this year.

"What I observed very early was that there was a siloed approach in how cybersecurity was being practiced in the world of IT," he said. 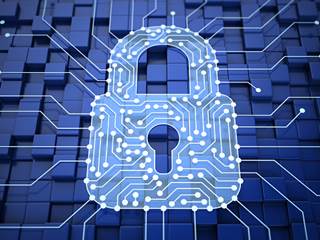