#SWBAY16: Bad Guys are Using Technology too; Here's How We Can Use it for Good

What better place to host a cybersecurity conference than Silicon Valley?

SecureWorld Bay kicked off with keynote Kathryn Haun of the U.S. Department of Justice, speaking on her own behalf about criminals and technology.

"Any technology worth adopting is adopted by criminals first," she explains. After serving more than ten years as a federal prosecutor, she's seen the bad guys use every kind of technology to extort, ransom, hack, and intimidate.

However, she strongly advocates for the use of the blockchain in thwarting criminals from completely covering their tracks online. It's updated every ten minutes, it's immutable and permanent, highly reliable, and decentralized making it possible to indisputably follow transactions.

"It's a system that's not only secure; it doesn't function without security," Haun says.

One of the first times the U.S. government has used this technology to incriminate hackers that would otherwise have remained anonymous, was in 2014 when Ross Ulbricht, mastermind behind the Silk Road, was being extorted by federal agents. Prosecutors were able to track down $25 million in stolen Bitcoin through the blockchain, back to the original thief - who ended up being one of the agents working on the case that took down Ulbricht.

But what if the blockchain didn't stop there? Haun points out that, "6,500 different entities in this country alone issue birth certificates with 14,000 different forms." What if those documents were able to be put on a blockchain to prevent forgeries? Having a decentralized system would also make it impossible to take the entire system hostage.

These documents would be permanent and immediately available (no waiting in line at the DMV!). And because they are already public records, privacy isn't as much of an issue as you might think. In the last two years alone, 150 million patient records were leaked due to data breaches, according to Haun.

"Your medical data is in very few vaults and is guarded by the equivalent of drunk teenagers," Haun says. Having these documents on a blockchain instead of in unsecured computer systems can help. "The blockchain is not the answer to all cybersecurity problems, of course," she says, but if the technology is already being used for crime, why not put it to good use?

Tags: From Our News Team,
Most Recent 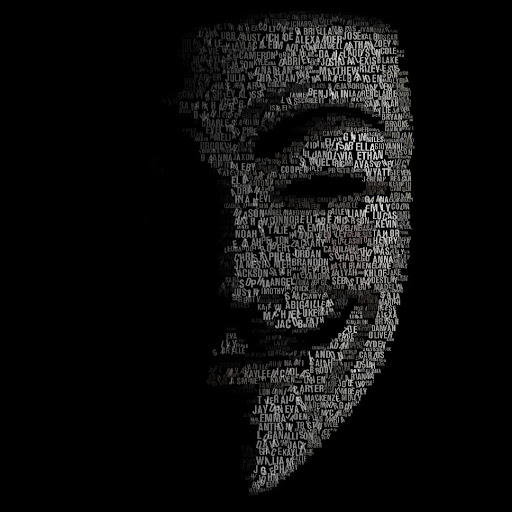 Report says Amateurs are Behind the Dyn Takedown