Big Tech Employees Are Supporting Which 3 Democrats for President?

Put your money where your mouth is.

Vote with your dollars.

Ah yes, it's presidential campaign time again in the United States. And the wide field of Democrat candidates is not only measured by their shifting popularity in the polls; their fundraising ability is tracked very closely, as well.

And who do Big Tech employees like? It turns out that three Democrat candidates for president are getting the most money from this group.

Morning Consult analyzed donation records from the Federal Elections Commission to reveal which candidates are preferred by employees of Silicon Valley tech giants.

"Between July and September 2019, the Massachusetts senator raised $125,305 from employees at Facebook Inc., Alphabet Inc., Amazon.com Inc., Apple Inc. and their subsidiaries, capping her most successful quarter yet and bringing her total in that group to $254,717, according to an analysis of receipts filed with the Federal Election Commission on Tuesday."

"But while Sanders has collected less money than Warren or Buttigieg, his donations have come from the largest number of Big Tech employees...." 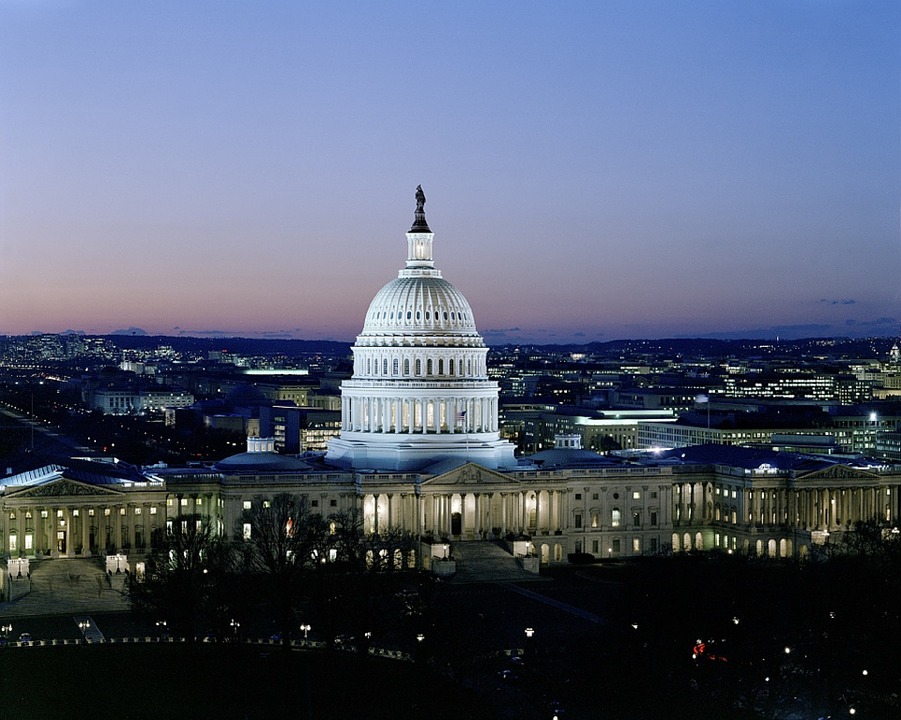 Conservatives and Liberals Both Mad at Tech