The Dark Web, Oxy, and Bitcoin

Hackers and cybercriminals sell plenty of things on the Dark Web.

One of those things is illegal prescription drugs.

And a newly unsealed indictment in U.S. Federal Court reveals just how profitable a crime like that can be.

Who was selling OxyContin on the Dark Web?

How did the Dark Web cybercrime drug ring work?

On the surface, their case involves selling prescription drugs on the Dark Web. But the crime was more complicated:

"As alleged in the indictment, the defendants helped fuel our deadly opioid drug epidemic by hiding behind the darknet and cryptocurrency to profit from the sale of illicit opioids into the United States," said Acting Assistant Attorney General Brian C. Rabbitt of the Justice Department's Criminal Division.

According to the indictment, Pate got narcotics, particularly OxyContin and morphine pills, from Hou, who was a pharmacist in Costa Rica.

Through this process, Pate managed to accumulate 23,903 Bitcoin, which co-conspirators then laundered via international wire transfers. For context, at today's relatively modest Bitcoin values, that totals nearly $260 million.

That's a lot of Oxy being acquired and sold by just two of the many players in Dark Web markets. 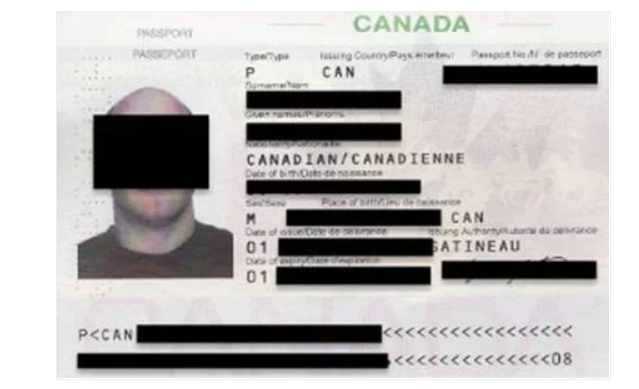