President Trump signed an Executive Order on May 15, 2019, declaring a supply chain security emergency in the United States.

Specifically, it focuses on the Information and Communications and Services supply chain.

The Executive Order gives the Secretary of Commerce broad powers to restrict American purchases of certain IT and communications technology and services from "adversaries."

"I, DONALD J. TRUMP, President of the United States of America, find that foreign adversaries are increasingly creating and exploiting vulnerabilities in information and communications technology and services, which store and communicate vast amounts of sensitive information, facilitate the digital economy, and support critical infrastructure and vital emergency services, in order to commit malicious cyber-enabled actions, including economic and industrial espionage against the United States and its people.

I further find that the unrestricted acquisition or use in the United States of information and communications technology or services designed, developed, manufactured, or supplied by persons owned by, controlled by, or subject to the jurisdiction or direction of foreign adversaries augments the ability of foreign adversaries to create and exploit vulnerabilities in information and communications technology or services, with potentially catastrophic effects, and thereby constitutes an unusual and extraordinary threat to the national security, foreign policy, and economy of the United States."

The executive order does not mention China by name. However, there's plenty of talk that the order is aimed at China. Some question if this is part of trade war retaliation.

Either way, the Chinese are responding.

The chant of unfair smears by the West has been a key part of China's response to accusations of nation-state spying through technology.

And the Russian-owned Russia Today (R/T) network has been having fun with these accusations against China.

Listen to this commentary, which calls the United States a hypocrite when it comes to spying through devices. On Huawei cellphones: "They're not so different  their western made counterparts. Because they're cheap... and they may be spying on you. As opposed to iPhones, which are expensive, and definitely spying on you!"

"Most worried are the Five Eyes Nations, the International Body of spy services which have five eyes but one tongue... American."

We know this much: there is more to come on this story.

Here is the complete White House statement on the Executive Order Securing the Information and Communications and Technology and Services Supply Chain. 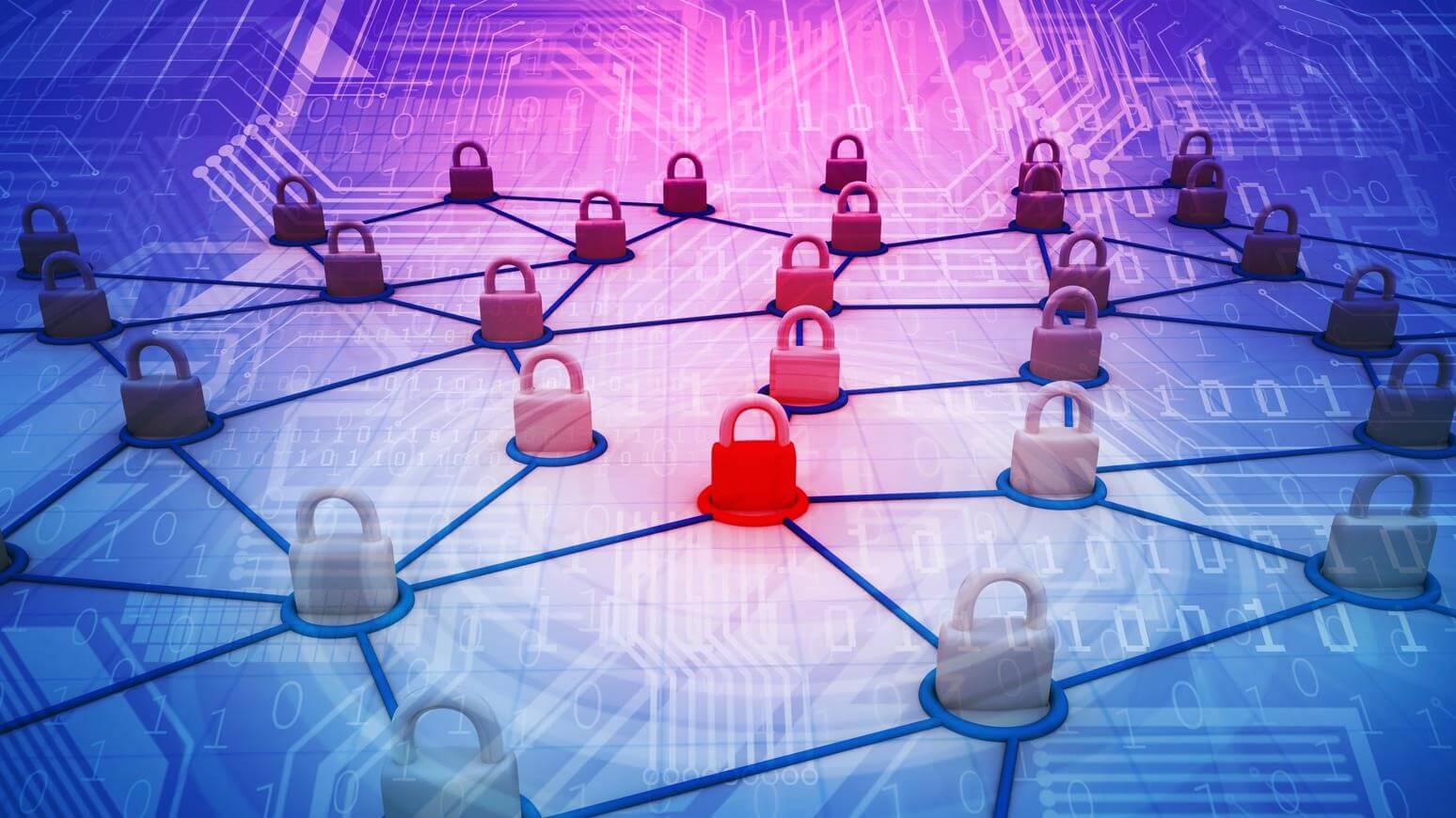