It's kind of like people who run drugs and get busted because they're doing 90 mph down the highway.

Why break the law when you're doing something else illegal?

It's just not smart.

In this case, a 65-year-old systems engineer got busted for time card fraud, and that investigation is what revealed he was an insider threat, illegally downloading documents and data from his job at military contractor Raytheon.

According to the U.S. Department of Justice, Ahmedelhadi Yassin Serageldin allegedly took every Friday off for months while his time card claimed he was working. That led to an investigation around his hours worked and, surprise, the company realized he was a rogue employee.

According to the U.S. Attorney's office, Serageldin was an insider threat with a secret-level security clearance, working on military radar technology.

Now he is charged with interfering in the investigation of a federal offense by doing the following things, according to the DOJ indictment:

There's a good chance he's now regretting his decision to take so many Fridays off.

[MORE: Ultimate Insider Threat: Even the IT Security Manager Was in on It and Ponemon on Insider Threats: Companies Err on the Side of Goodness] 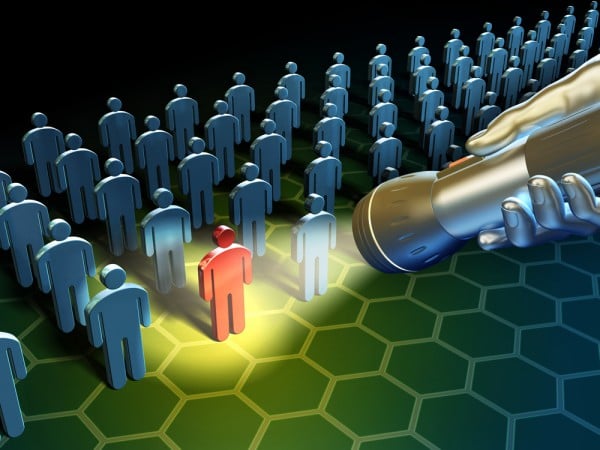