It looks like ICE has spent a record amount on a premium iPhone unlocking tool called GrayKey, made by Atlanta-based company Grayshift.

Forbes reports what happened with U.S. Immigration and Customs Enforcement:

The contract, signed just last week, takes the immigration department's spend with the company to over $1.2 million, following a $384,000 Grayshift deal last year. That's the most spent on the superpowered iPhone hacking service by any government department, local or federal, looking across public records. The deal also marks Grayshift's biggest publicly known contract to date, according to a federal procurement database and state-level records. Its previous biggest, of $484,000, was with the U.S. Secret Service.

Lawsuits by various organizations are pushing back against what they consider illegal search and seizures of digital devices at U.S. border crossings.

Why would ICE need a tool that unlocks iPhones without a user (device owner) doing it?

Maybe they've encountered too many people, such as Mozilla's former CTO, who refuse to comply with their demands.

"If the government intended to scare me, they certainly succeeded. Ever since, I travel in fear. I’ve reduced my international travel and my heart pounds every time I go through U.S. customs. I will, however, not be silent."

If this topic interests you, please read his account: "Privacy Showdown at SFO: Former Mozilla CTO Cornered by Armed Agents." 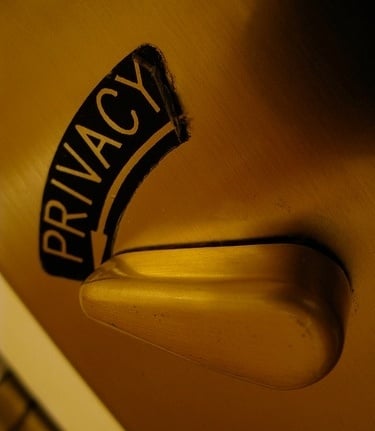