A new report says that U.S. officials are sharing evidence with allies that Huawei is doing something other telecom giants are not: installing backdoors that give the company ongoing access to networks where they are installed.

The Wall Street Journal revealed the news in an exclusive story:

"We have evidence that Huawei has the capability secretly to access sensitive and personal information in systems it maintains and sells around the world," US National Security Adviser Robert O'Brien told WSJ.

"US officials say Huawei has built equipment that secretly preserves the manufacturer's ability to access networks through these interfaces without the carriers' knowledge. The officials didn't provide details of where they believe Huawei is able [to] access networks. Other manufacturers don't have the same ability, they said."

What does Huawei's Chief Security Officer say about trusting the company?

Before news of this alleged backdoor access broke, SecureWorld interviewed Chief Security Officer Andy Purdy of Huawei USA about the world being able to trust Huawei.

During our in-depth interview, he told us "I don't trust anyone," and suggested the United States do thorough testing and analysis of Huawei equipment to verify instead of relying on trust.

Listen to our podcast interview:

If this WSJ report on Huawei is true, why did the U.K. recently act?

According to the report, the United States provided evidence of Huawei's secret backdoor access to Germany and the U.K. If that's true, we are wondering about something.

Why did the U.K. act in January 2020 to give limited approval for Huawei to help build the nation's 5G network?

Does that mean regulators there thought the evidence was invalid? Then again, it did specifically prohibit Huawei equipment on certain sensitive networks within the U.K.

How did Huawei respond to reports of backdoor access?

Huawei told The Wall Street Journal: "No Huawei employee is allowed to access the network without an explicit approval from the network operator."

That's a very specific point made by the company's Chief Security Officer in the podcast episode (above). Give it a listen and then decide for yourself: can we trust Huawei? 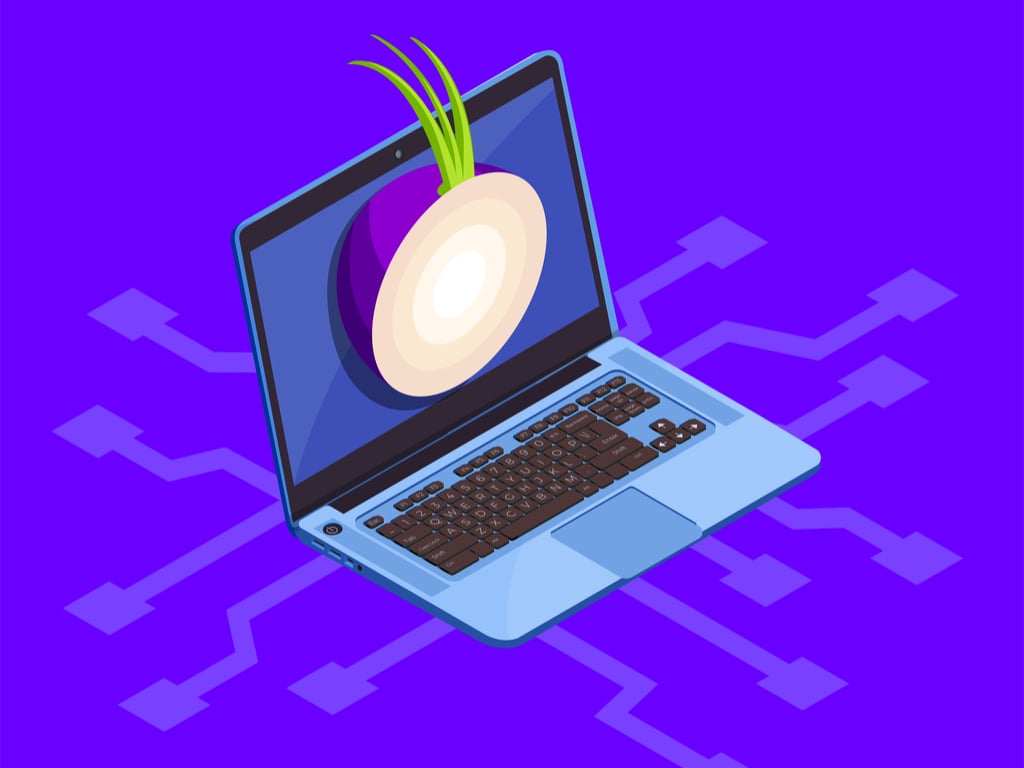