Our exclusive SecureWorld interview with the former Director of Operations at U.S. Cyber Command could not be more timely.

We asked Major General (Ret.) Brett Williams to give us a list of the top three nation-state cyber threats to the United States and to explain the differences between them.

Russia is on his list. Within the last week, Russia's meddling in the 2016 presidential election came front and center again as Facebook explained why it will hand over Russia backed ads to Congress.

And China is on his list of top cybersecurity threats to the U.S., as well. After hearing what the Major General has to say, you have to wonder (and some already have) if the country could be linked to the CCleaner hack targeting computers at the world's largest tech companies.

Rounding out the top three cyber threats to America is North Korea.

Why did Major General Williams list Russia, China, and North Korea as the top cyber enemies to the United States? And how are they each different? Watch the video and it will be crystal clear in under two minutes.

In addition to his comments in the video, Williams says this about Russia and China: "Not only do they have significant capability to operate in cyberspace, but they have also demonstrated they're willing to use it at a national strategic level."

After his distinguished Air Force career, Major General Williams helped found and is the CSO of a cybersecurity company.

The SecureWorld team is thankful for his time and expertise. 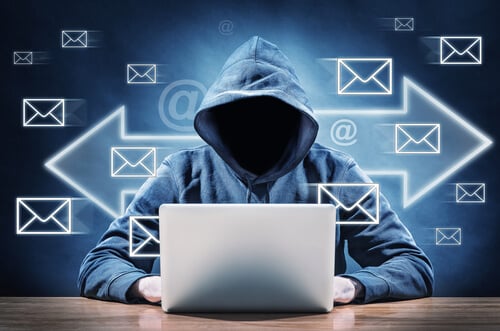