And we're watching this scenario play out again on the world stage. This time it is happening in France.

The translation is as follows:

By disfigurement, it means websites are being hacked and defaced. Reports indicate this is happening against both public and commercial websites in France.

What is happening in the French cyberattacks?

Bangladesh hacking group Cyber-71 is taking credit for the hacks, posting the image below onto French websites, showing French President Emmanuel Macron with his eyes closed and claiming that it is defending Islam. 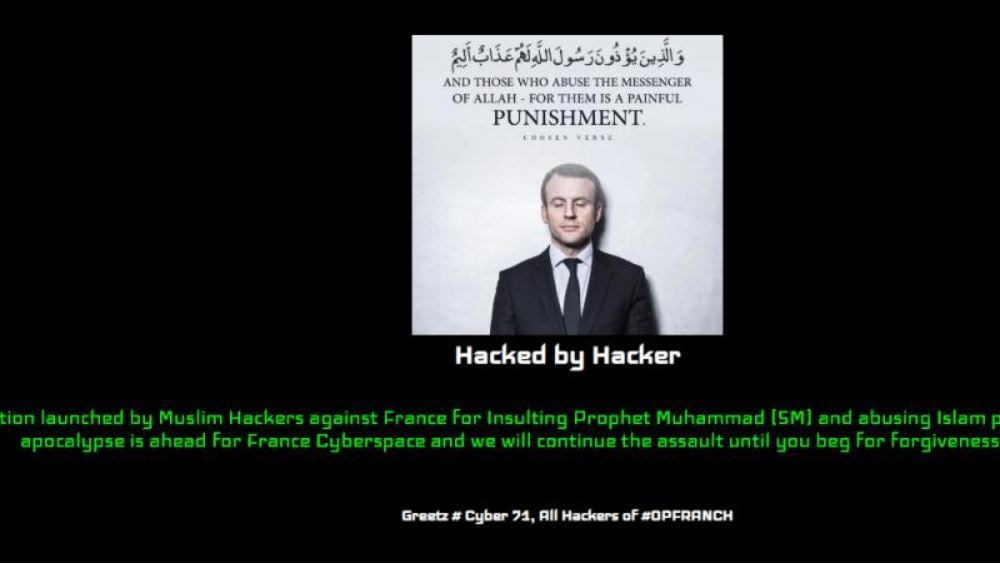 The full text, in green, reads as follows:

"Operation launched by Muslim Hackers against France for insulting Prophet Muhammad (SM) and abusing Islam publicly. A dangerous apocalypse is ahead for France Cyberspace and we will continue the assault until you beg for forgiveness. Get Ready! — Greetz # Cyber 71, All Hackers of #OPFRANCH, #BoycottFrenceProducts"

The group is also using its Facebook page to recruit additional hackers to attack French websites. 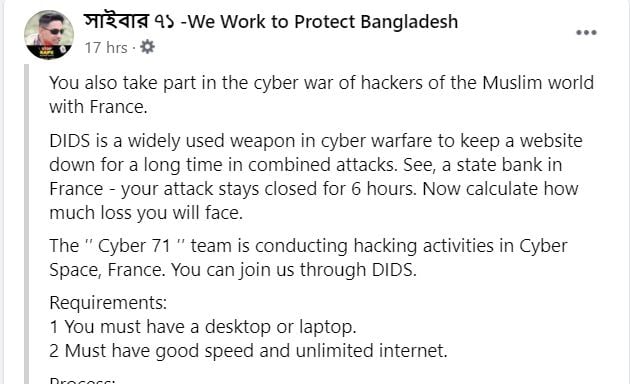 What triggered Islamic cyberattacks against France?

All of this is happening just days after French authorities cracked down on what it calls Muslim extremists, searched dozens of homes, and ordered the closing of a mosque for the next six months.

The crackdown follows the killing of a French teacher, Samuel Paty, who was beheaded after showing caricatures of the Prophet Muhammad published by the satirical magazine Charlie Hebdo. The 18-year-old who beheaded the teacher was shot and killed by French police.

So the tensions are running high. And now, cyberattacks are the result. And all French companies and agencies should be on high alert.

How geopolitics and cybersecurity are linked

Awhile back, I interviewed data scientist Kenneth Geers about the link between geopolitics and cyberattacks.

He's tracked sudden spikes of malware following Donald Trump appearances around the globe. Such as the spikes in malware when Trump launched a war of words against North Korea, and when Kim Jong-un launched missiles over Japan.

"Malware is super dynamic, it's changing all the time, but it is a reflection of human affairs," said Geers.

"In the case of North Korea, I dropped it (the malware spike) on a timeline and then there was one huge spike in the middle of the year and literally, it was the day after Donald Trump was at the UN threatening to destroy North Korea.

And one of the things I found is that the single highest day for malware detection in North Korea was the very day that Donald Trump was in South Korea. Those are not coincidences."

And when there are significant tensions in your part of the world, or in places where your organization does business, an increase in the cyber threat level will be a frequent result.

"Know, for your enterprise, if there is something happening in your city or state, or an election or military tension between your country and another, there will be malware that is on the rise, I can promise you that, within your space."

Organizations and businesses in France are well aware of this link because of what they are experiencing right now. 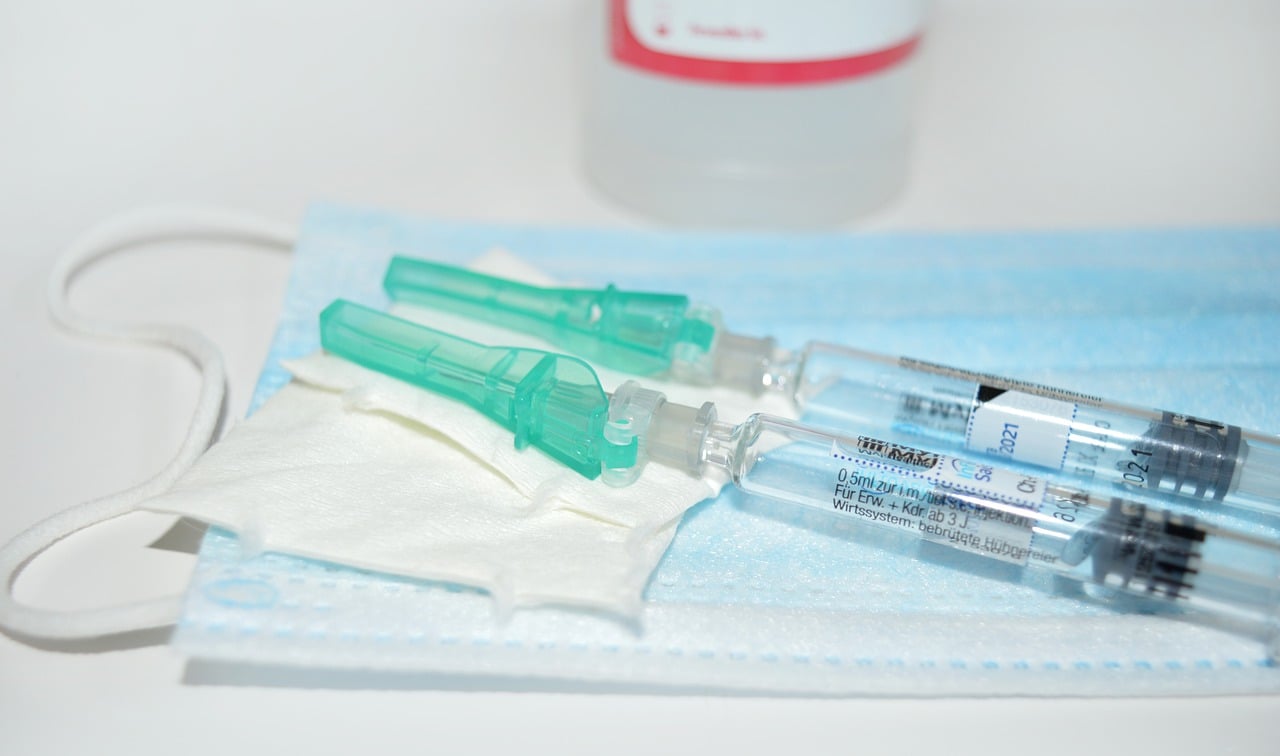