And why is this question suddenly coming up now?

The issue popped up as Marcel Kolaja and more than two dozen members of the EU Parliament sent an open letter to President Trump, asking him to consider Snowden a whistleblower who deserves protection instead of a criminal who deserves prosecution.

I am sending an open letter signed by 26 Members of the European Parliament from 4 political groups to @realDonaldTrump supporting a pardon to @Snowden. We must not persecute those who put public interest above their personal well-being and security. pic.twitter.com/1WaFSiLjnf

Snowden, a former contractor at the top secret National Security Agency (NSA), is charged with espionage against the United States for stealing and revealing classified documents about the U.S. government's mass surveillance program back in 2013.

At a weekend press conference, President Trump was asked about the Edward Snowden case and whether he would consider a pardon. Here is how Trump replied:

"There are many, many people—it seems to be a split decision that many people think that he should be somehow treated differently, and other people think he did very bad things. And I'm going to take a very good look at it."

U.S. Attorney General on the idea of a Snowden pardon

But U.S. Attorney General William Barr already has taken a good look at the Snowden case, and the Associated Press asked him about it. I think we know where Barr stands on the idea of a Snowden pardon:

"He was a traitor and the information he provided our adversaries greatly hurt the safety of the American people," Barr said. "He was peddling it around like a commercial merchant. We can't tolerate that."

Snowden says he is willing to stand trial on U.S. charges... possibly

Snowden remains in Russia to avoid extradition and prosecution on his charges in the United States.

However, he told CBS News he is willing to stand trial in the United States if he can use a specific defense in his case:

"I would like to return to the United States. That is the ultimate goal. But if I'm gonna spend the rest of my life in prison, the one bottom line demand that we have to agree to is that at least I get a fair trial. And that is the one thing the government has refused to guarantee because they won't provide access to what's called a public interest defense," Snowden told "CBS This Morning."

"The government wants to have a different kind of trial. They want to use special procedures, they want to be able to close the courtroom, they want the public not to be able to go, know what's going on. And, essentially, the most important fact to the government and this is the thing we have a point of contention on, is that they do not want the jury to be able to consider the motivations. Why I did what I did. Was it better for the United States? Did it benefit us or did it cause harm? They don't want the jury to consider that at all. They want the jury strictly to consider whether these actions were lawful or unlawful, not whether they were right or wrong. And I'm sorry, but that defeats the purpose of a jury trial," Snowden said.

In the Twitterverse, everyone has an opinion: 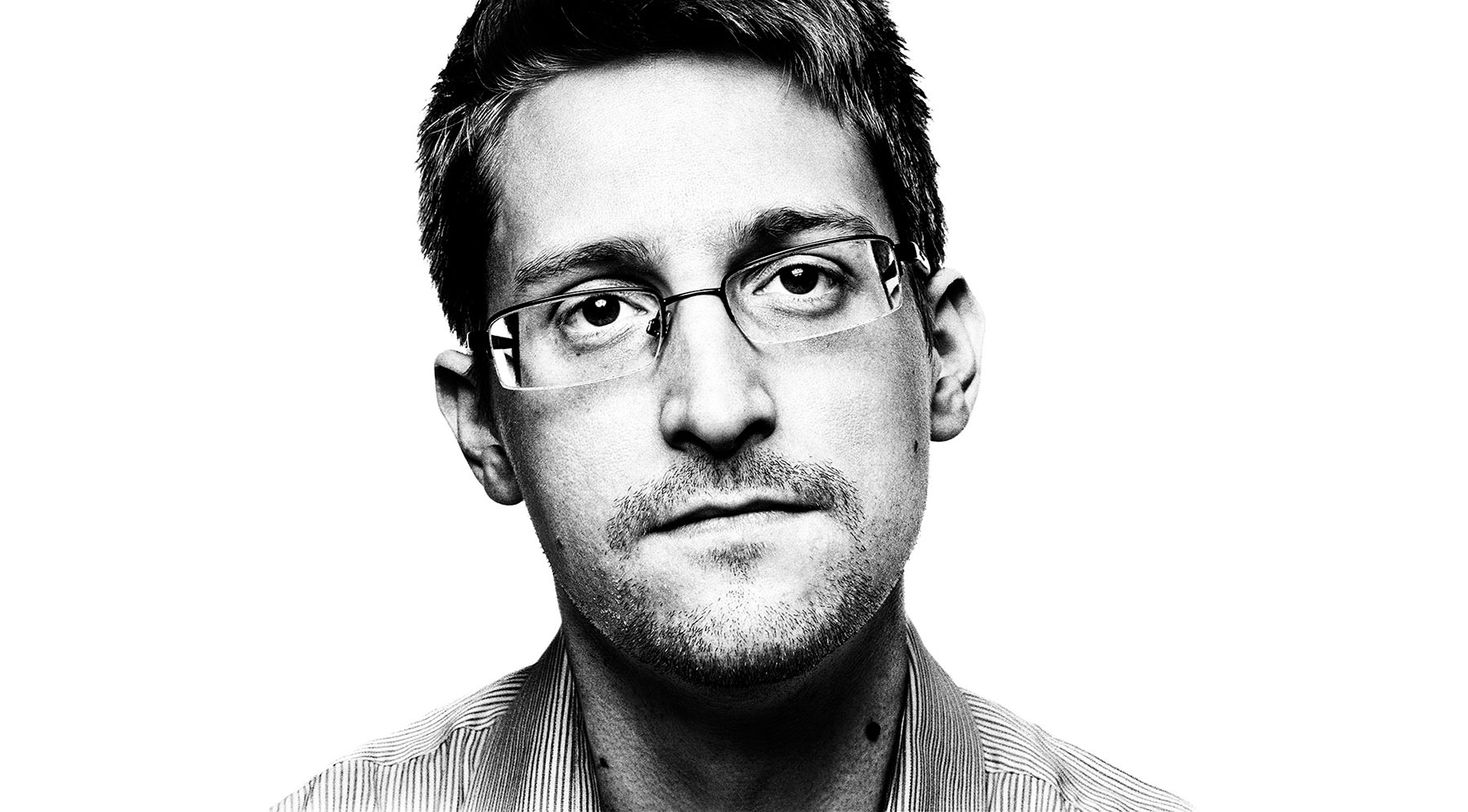 Edward Snowden's Memoir Is Popular with Readers... and Hackers