This Data Breach Is Good for 10% Off

Remember the Zappos data breach in 2012?

Yeah, we didn't either.

But good news if you were involved! Zappos has finally reached a settlement agreement, and it's giving affected customers a whopping... 10% off their next purchase.

Lifehacker covered the disappointment behind the settlement:

The settlement has received preliminary approval, and its final approval hearing will take place in December.

If you're wondering if anyone got a better offer than you, they most certainly did not: The settlement grants $2,500 to each of the nine representative plaintiffs in the case. The rest of the $1.6 million settlement fund goes mostly to attorney fees.

The discount code expires on December 31, 2019. The masses are not pleased and have taken to our digital public square: Twitter. 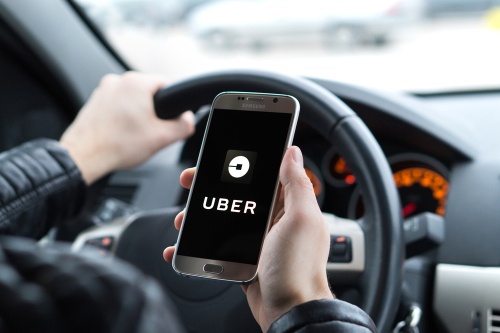